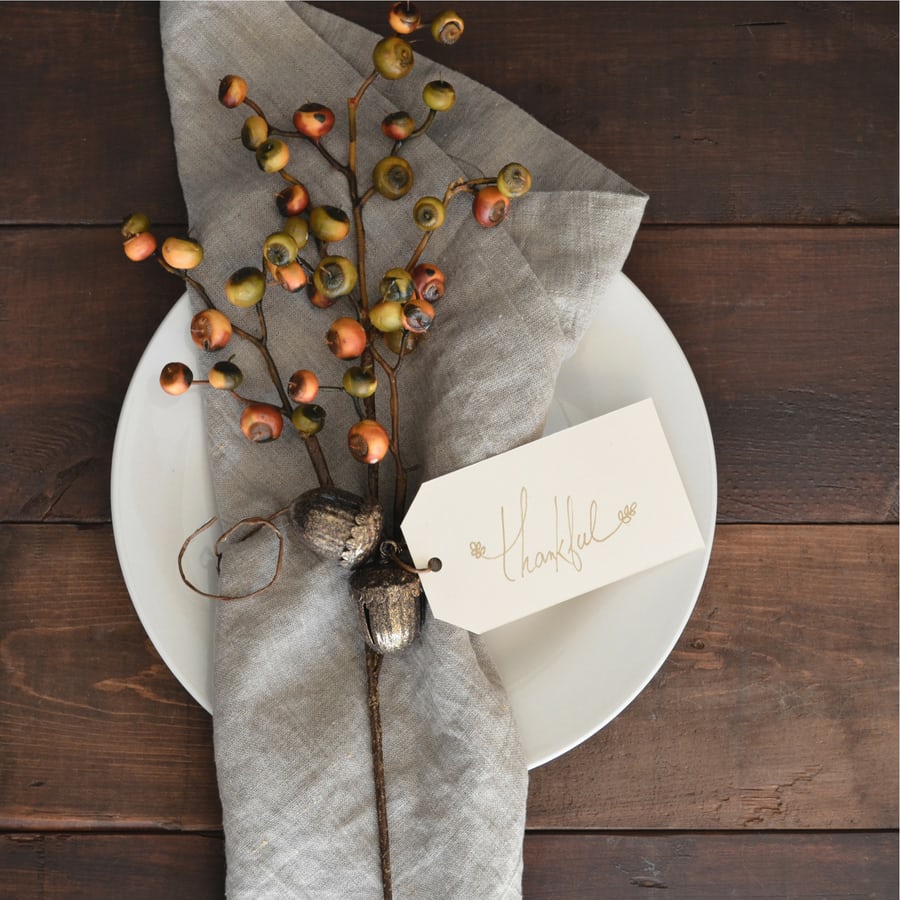 Green Bean Casserole
Ingredients
2 pounds fresh green beans, ends cut off
Salt
4 slices bacon, cut into 1/4-inch pieces
3 cloves garlic, minced
1 red bell pepper, diced
1/2 whole large onion, chopped
4 tablespoons (1/2 stick) butter
4 tablespoons all-purpose flour
2 1/2 cups whole milk, plus extra for thinning if needed
1/2 cup half-and-half
Freshly ground black pepper
1/8 teaspoon cayenne pepper
1 cup grated sharp Cheddar
1 cup panko breadcrumbs
Directions
1. Preheat the oven to 350 degrees F.
2. Cut the green beans in half if you like the pieces to be a little smaller. Blanch the green beans: drop them into lightly salted boiling water and allow the green beans to cook for 3 to 4 minutes. Remove them from the boiling water with a slotted spoon and immediately plunge into a bowl of ice cold water to stop the cooking process. Drain the beans once they’re cool and set aside.
3. Add the bacon pieces to a skillet over medium heat. Cook the bacon for 2 minutes, and then add the peppers, garlic and onions, and continue cooking until the bacon is done (but not crisp) and the onions are golden brown, 3 to 5 minutes. Remove from the heat and set aside.
4. In a separate saucepan, melt the butter over medium heat. Sprinkle the flour into the pan and whisk immediately to evenly mix it into the butter. Cook for a minute or 2, and then pour in the milk and half-and-half. Continue cooking, whisking constantly, while the sauce thickens, about 2 minutes. Add 1 1/2 teaspoons salt, some black pepper and the cayenne, and then add the grated cheese. Stir while the cheese melts. Turn off the heat.
5. Add the bacon/onion mixture and stir to combine. Add the green beans and stir gently to combine. Pour into a baking dish and top with the panko. Bake until the sauce is bubbly and the panko is golden, about 30 minutes.

Cheesy Scalloped Potato Bundt
Ingredients
4 tablespoons unsalted butter, at room temperature
2 1/2 pounds Yukon gold potatoes (about 8 medium)
1 cup heavy cream
2/3 cup grated Parmesan
1 clove garlic, grated
1 tablespoon chopped fresh rosemary
3 scallions, thinly sliced
Kosher salt and freshly ground black pepper
12 slices mild Cheddar, cut in half
Directions
1. Preheat the oven to 400 degrees F. Generously butter a 12-cup bundt pan (use all the butter; it may seem like a lot, but the potatoes need it to stick to the sides of the pan and to crisp up).
2. Thinly slice the potatoes on a mandoline (they need to be thin enough to easily bend when folded). Starting on the bottom of the pan lay the potatoes in a slightly overlapping formation, sticking to the butter, until the entire pan is covered in one layer of potatoes.
3. Stir together the heavy cream, Parmesan, garlic, rosemary, scallions, 2 teaspoons salt and a few grinds of black pepper in a large bowl. Toss the remaining potatoes in the cream mixture until well coated.
4. Using a quarter of the potatoes, layer them in a circular formation, slightly overlapping in the bottom of the pan. Top with 8 pieces of the Cheddar in a slightly overlapping circle. Repeat two more times. Top with the remaining quarter of the potatoes so that all of the cheese is covered. Bake until the potatoes are a dark golden brown, crispy on top and a paring knife can easily be inserted and removed into the center of the dome, about 1 hour 20 minutes. Let rest for 10 minutes. Run a small offset spatula around the edges of the pan to help loosen the potatoes from the side. Invert onto a serving platter. Serve immediately.

Cinnamon Apple Cranberry Sauce
Ingredients
2 cups cranberry juice
1 (6-ounce) bag sweetened dried cranberries
1 cinnamon stick, broken in half
1 cup sugar
2 Gala apples, peeled, cored and diced
2 teaspoons corn starch
Directions
1. In a medium saucepan over medium heat, add the cranberry juice, cranberries, cinnamon and sugar. Bring to a boil and let cook for 5 minutes. Add the apples and cook, stirring occasionally, until the cranberries have softened and apples are tender, about 5 minutes.
2. Remove 8 ounces of the liquid to a small bowl and whisk in the cornstarch. Slowly add the cornstarch-juice mixture (slurry) to the cranberry mixture, stirring constantly. Cook for an additional 5 minutes.
3. Remove from heat and pour into a serving bowl. Refrigerate until thickened, about 30 minutes. Remove the cinnamon sticks and serve.