The Dangers of Making Improvements Without Permits

The Dangers of Making Improvements Without Permits 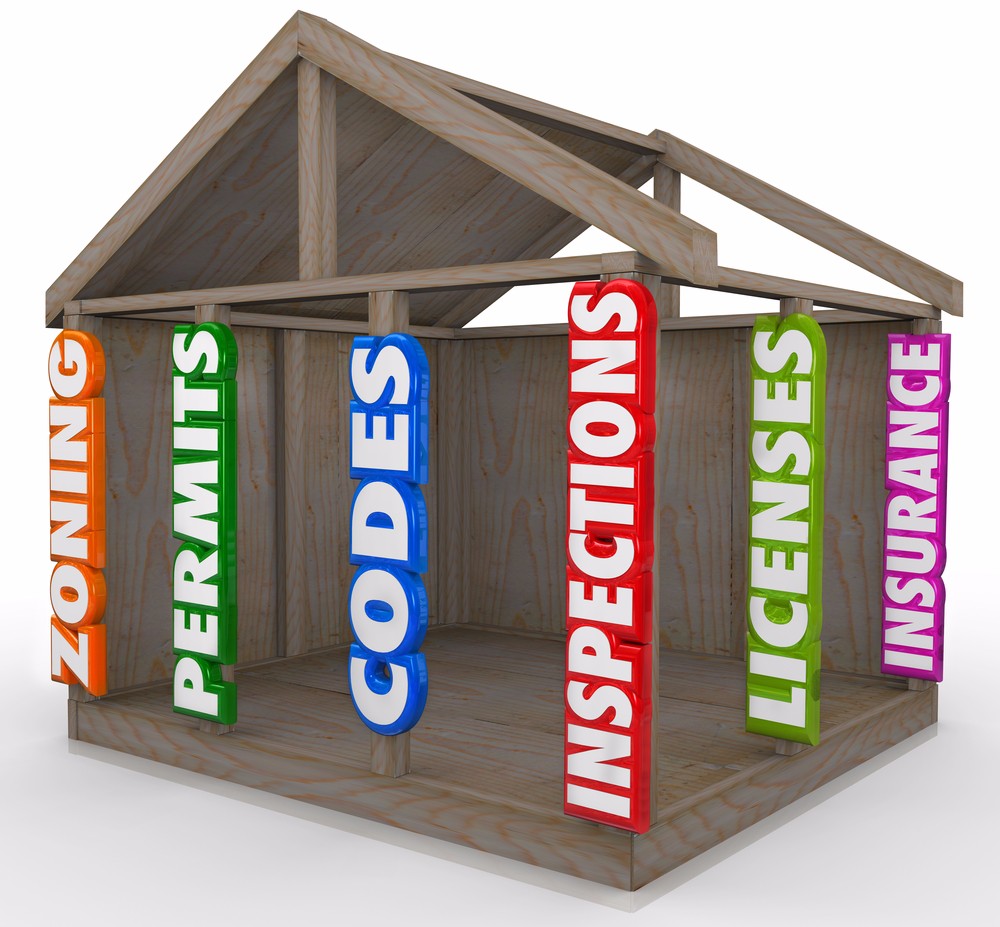 As the Houston real estate market improves and investing heats up, investors are increasingly looking for creative ways to maximize profits and cash flow. Subsequently, they are buying homes they may not have considered 3 years ago. Every house has the potential to make money with the right improvements. However, unpermitted improvements can result in a lot of trouble for investors.

Sometimes this involves acquiring properties with illegal improvements. In other cases, some investors are getting too creative and are making unpermitted additions to homes. Both scenarios can result in serious complications and expensive issues that are extremely counterproductive.

Unless those involved with real estate investing in Houston, TX are careful not to buy homes with unpermitted work, they could quickly find themselves running into a variety of threats including:

If you are in contract to buy a home with money in escrow, unpermitted improvements can prevent financing from being obtained, reducing liquidity and causing financial loss.

Whether you were the owner at the time illegal work was done or not; it’s now on you. That means code violations, fines and penalties. In some municipalities, this has resulted in $1,000 a day fines totaling tens of thousands of dollars. This can even force some into foreclosure.

3. Not Being Able To Sell

Once owned, these properties can also essentially become dead weight and unsalable due to the next round of potential buyers being unable to obtain financing or title insurance on them.

In Houston, actively engaging in these activities can damage reputation and lead to whole communities petitioning against them being able to buy, build or renovate homes. This just happened to a firm investing in Oceanside, Encinitas and Carlsbad, California, after they were found adding illegal rental units to properties to boost cash flow. This same scenario can apply anywhere in the United States including Houston, Texas.

5. The Temptation Of Avoiding Permits

The temptation to avoid getting a permit for home improvements is something every owner faces at one point or another. It is understandable, as the cost of home improvements and additions is already high in many cases. The permit process – including the inspection to verify the work is up to standards – can seem like a pain. It may take some time to complete the process, time you may not feel like you have.

Those most tempted to avoid permits are homeowners that are interested in actually saving money by doing the work themselves, or bringing in a friend who has experience in home repair and renovation. The friend – or inexpensive contractor you hire – may even imply that you do not need to worry about getting a permit. This, of course, is WRONG!

6. The Real Reason Why Most Don’t Pull Permits

The real reason that many homeowners don’t pull permits isn’t that of paying a few hundred bucks to the town hall or the inconvenience that comes with it. Nearly every city and town in America collects taxes bases upon the assessed value of a home. Assessed value is calculated by looking at the size and characteristics of property. What is the gross living area? How many bedrooms does it have? How many bathrooms? These are all factors in determining an appropriate assessed value.

Guess what happens when the tax assessor knows about the luxurious new finished basement with home theater, wet bar, home gym and beautiful bath you just added. If you guessed your taxes are going up, then you are 100 percent correct. When no permits have pulled the town most likely will not find out, and your taxes will not take the upward climb, they would have otherwise.

Homeowners can save thousands of dollars over the course of owning a home when permits are not pulled. When selling a home, this becomes very problematic. If and when the town or city finds out about it, the new owner is the one who will bear the brunt of the increased taxes paid. This will often lead to disputing high property taxes. In the case where the town has not collected taxes in years, it may be harder to get a justified abatement.